Stronsay is a very musical island. Many inhabitants play a musical instrument or enjoy singing. The music programme at Stronsay Junior High School is very strong, with most children learning fiddle, accordion, keyboard or brass instruments. Concerts take place regularly at the school and as special events, which can be found on the Events Calendar. Two music groups on Stronsay, which perform not only on the island but farther afield, are the Stronsay Silver Darlings and the Stronsay Band. 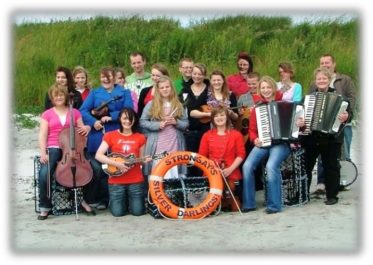 Stronsay’s Silver Darlings began in November 2005, when a group of local musicians decided to have a tune on a regular basis and encourage young musicians to enjoy and learn traditional music. They play mainly for their own pleasure but also perform at local events. To date they have released four CDs, which can be purchased at local Stronsay shops. 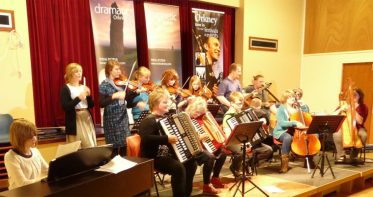 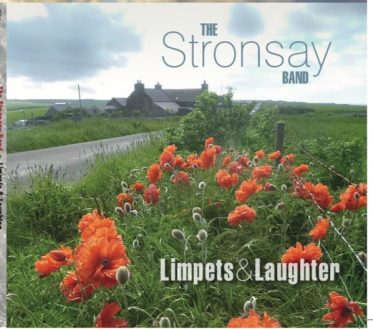 Stronsay, the star-shaped island with its bays full of limpets and selkies, has over the ages echoed the music of the sea and the land. Among early local Stronsay bands were The Northern Lights and The South End Band, both abundant with homegrown talent and enthusiasm for happy gatherings at the local hall.

CDs from both music groups on Stronsay can be purchased at Williamsons (Olivebank).